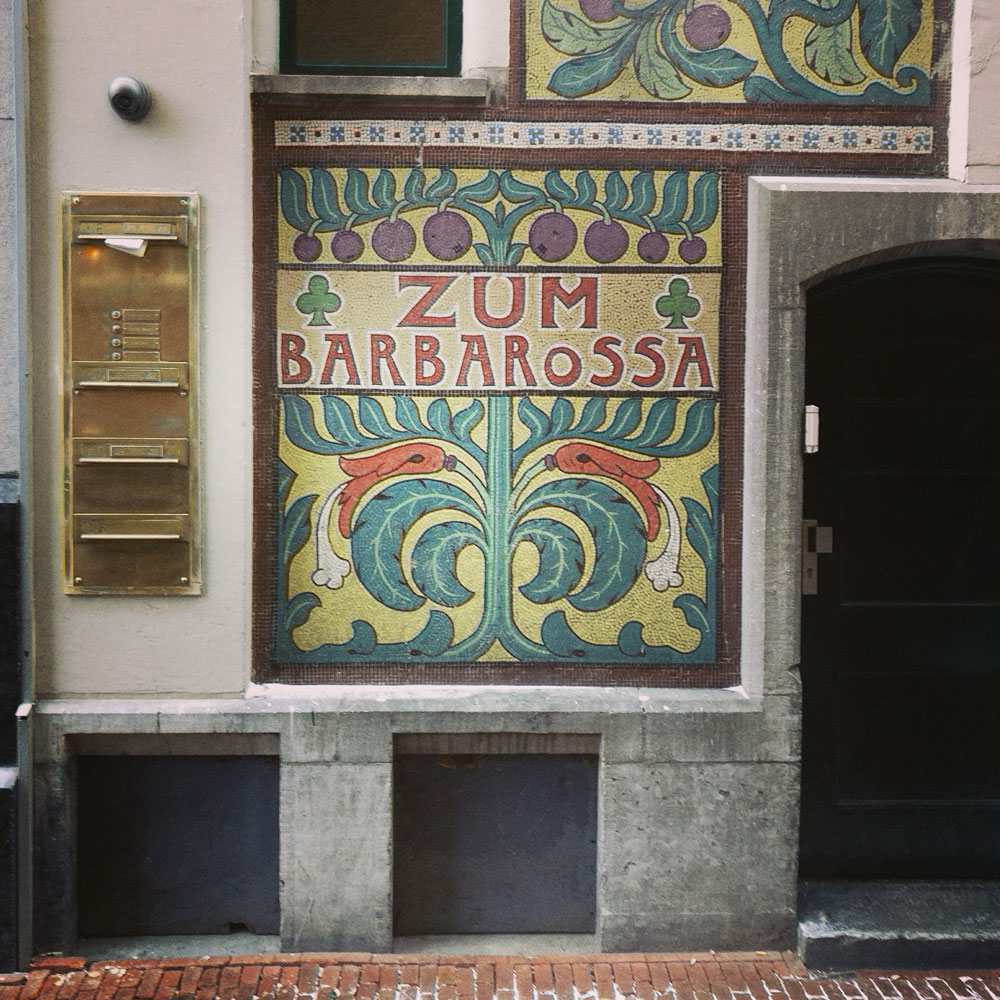 Walk the walk and talk the type

Last week we were given a tour around the centre of Amsterdam by Maarten Helle, who showed us a wide array of street typography – some of which was definitely new to us. The man behind the book Amsterdam in Letters has been looking up at buildings around our city streets for years now in search of custom/unusual and original lettering. Starting by a love for architecture he collected so many pictures of lovely lettering that it eventually made it into a very full book. He’s found samples and stories in those spots of Amsterdam you thought you knew, but once you start walking with him you find you’ve overlooked some true beauties.

We were familiar with some examples because of our own ABC map – Tuschinski, Algemeen Handelsdagblad, Bunge-huis – but also found ourselves gasping in surprise about how we completely missed other spots. We found ourselves often saying things like “How come we never spotted that one on the dam? Did that alley always have that lettering and did I just miss it?!” Yes, clearly. Right there in the hustle and bustle of it all Maarten told us stories about architects, buildings, letterings and the city of Amsterdam. It was a real pleasure.

So if you want to be surprised and discover things like a letter ‘A’ that looks like a pissing dog, get a group together and get in touch for a tour here: hellebeelden.nl 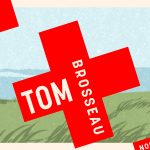 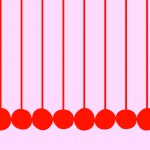