‘SBF De Hoeksteen’ is a font we designed inspired by a building in Amsterdam that used to house a workers canteen. Heavily influenced by the Amsterdamse School style, we set out to create a stencil font that has a similar character, and allows for subtle differentiation.
It’s a title font, solely in uppercase (therefore not recommended for running text) and comes with 2 versions of each letter, meaning you can have two letters side by side, and have them be different from one another.

Comes with 2 versions of each letter, meaning you can have two letters side by side, and have them be different from one another

If you find yourself cruising down the Jan van Galen Straat in Amsterdam, you may notice a rather large use of the font on the fascade of entertainment hot-spot De Marktantine.
This purchase is available to legally be installed on five computers. If you require installation on less than or more than five computers please see either the single licence page, or the unlimited licence page depending on your intentions.
It is an OTF font file, and compatible for both PC and Macintosh computers. 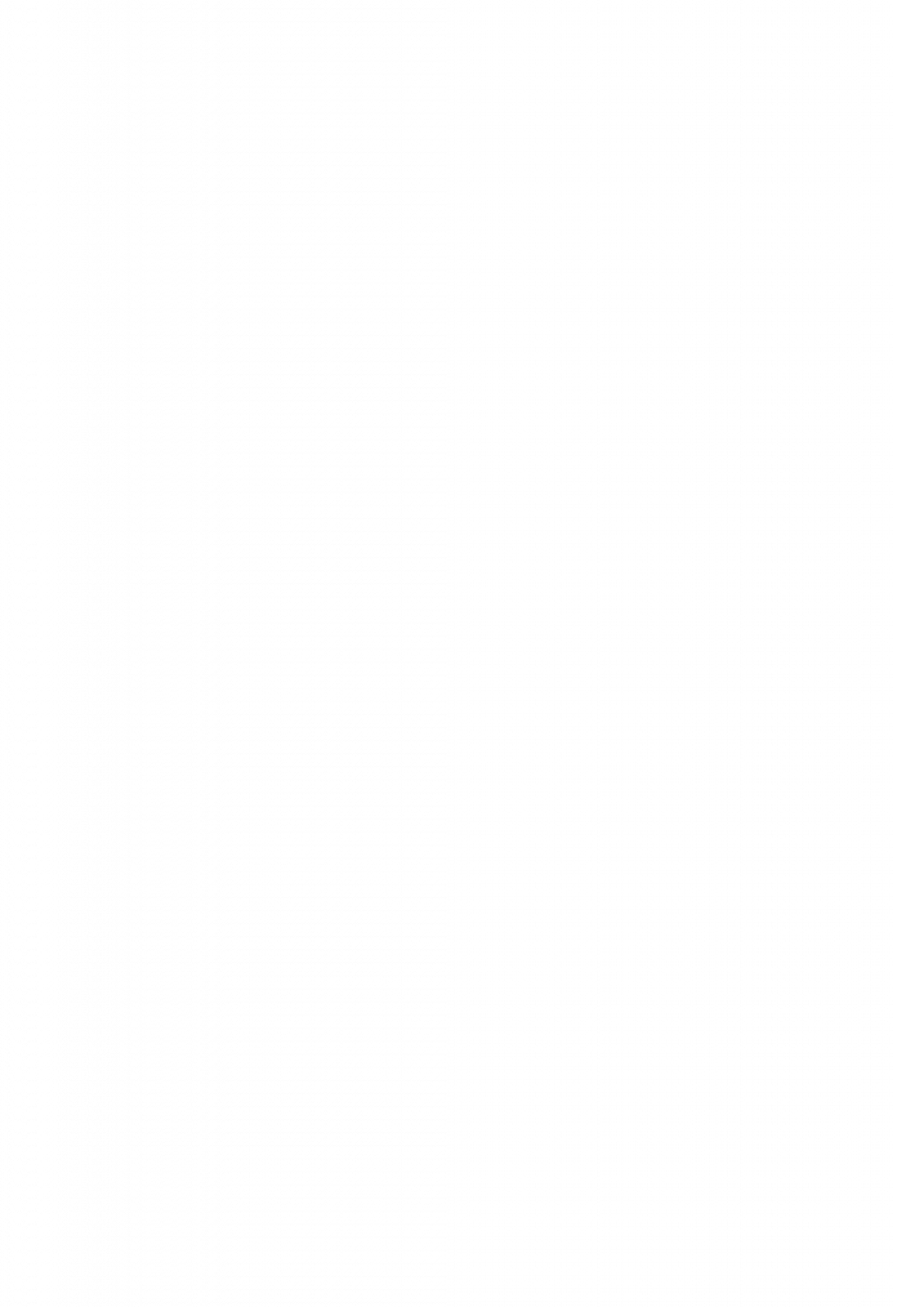 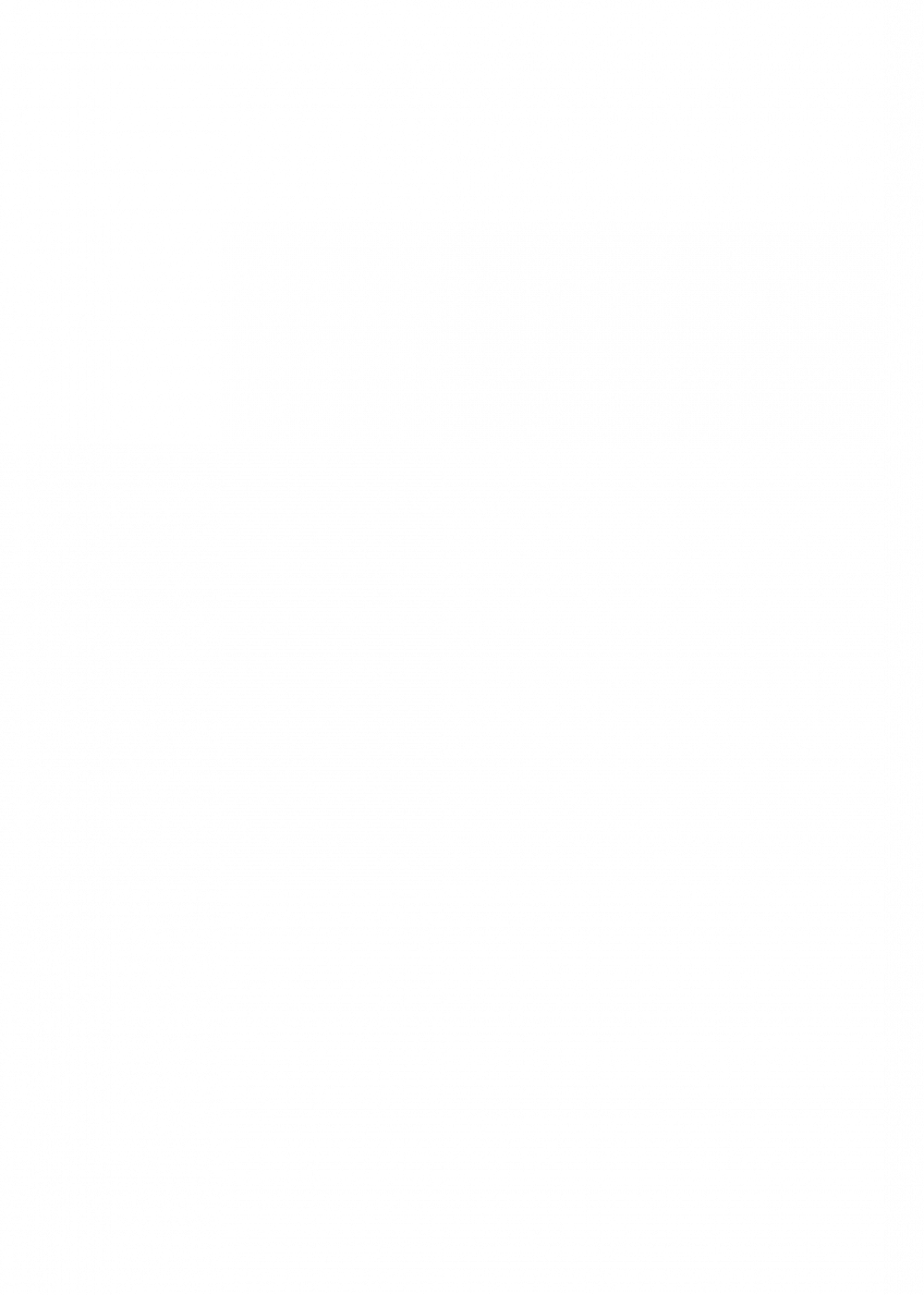 © 2016 Studio BAR.
All rights reserved.
--
All quotations, transactions and deliverables are in accordance to the terms and conditions for the Graphic Industry, filed at the District Court in Amsterdam, which can be read here: English / Nederlands 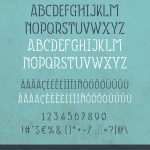