Windmill is Europe’s largest Ultimate Frisbee tournament on grass, founded in 2005, and today attracts up to 1,800 of the world’s top players to battle it out for the annual title. Without dogs.

This involved an identity for the tournaments governing body, and annual edition logos

in 2015 we were approached to re-brand the sport event’s identity. This involved an identity for the tournaments governing body (The Windmill Foundation) and to provide annual edition logos. We had to stick with the elephant as it’s strongly connected with the tournaments previous 10 editions. We decided to theme the tournament edition logos on relevant events from the frisbee world connected to the editions year:
In 2015, a bank robber who was on the run for 4 years was apprehended at an Ultimate Frisbee tournament in Eugene, Oregon.
In 2016, the Olympic Committee oficially recognised the sport of Ultimate Frisbee. 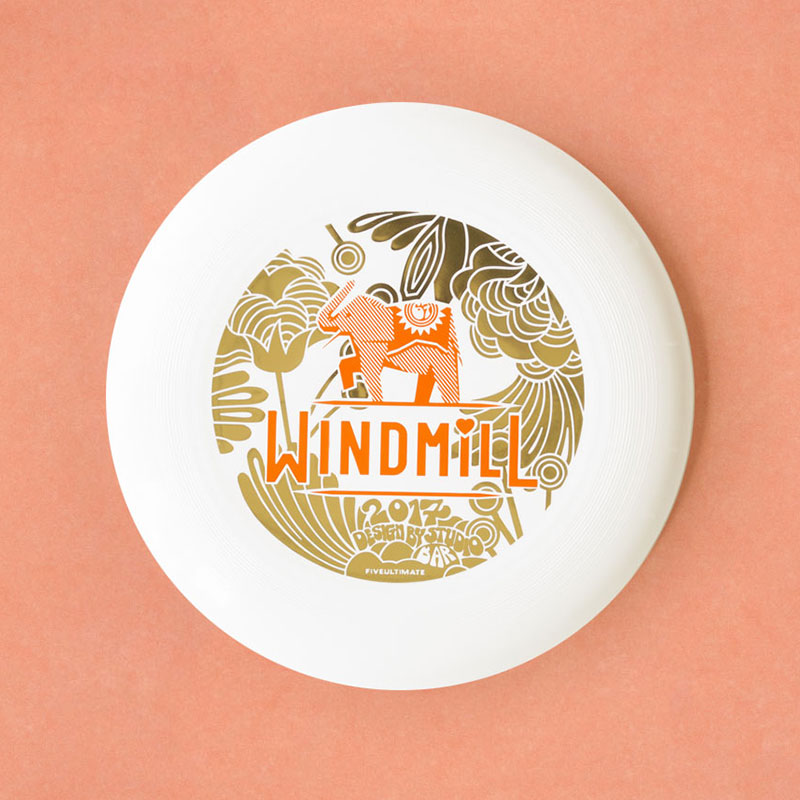 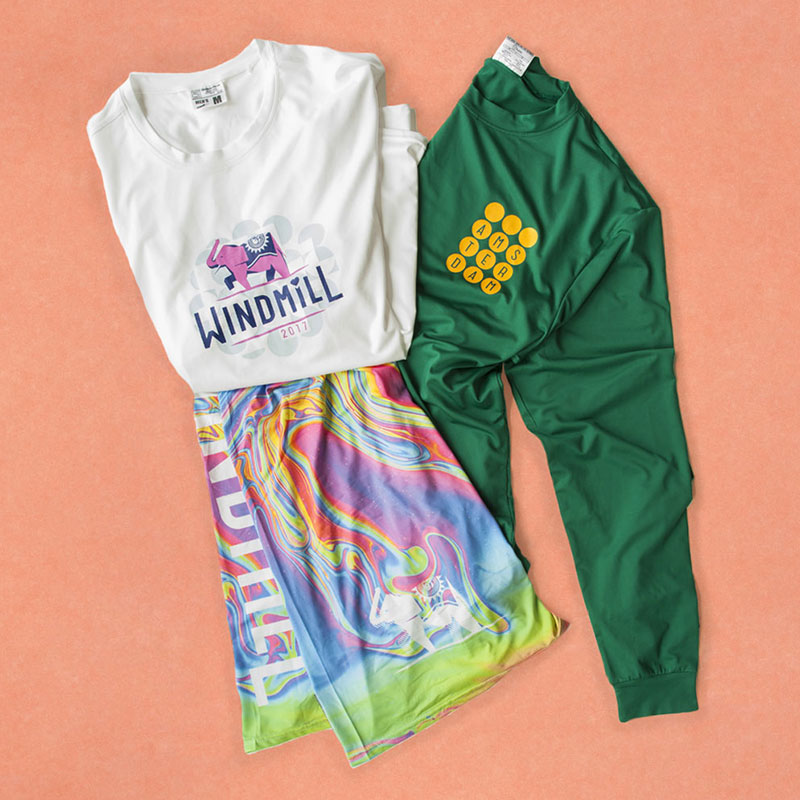 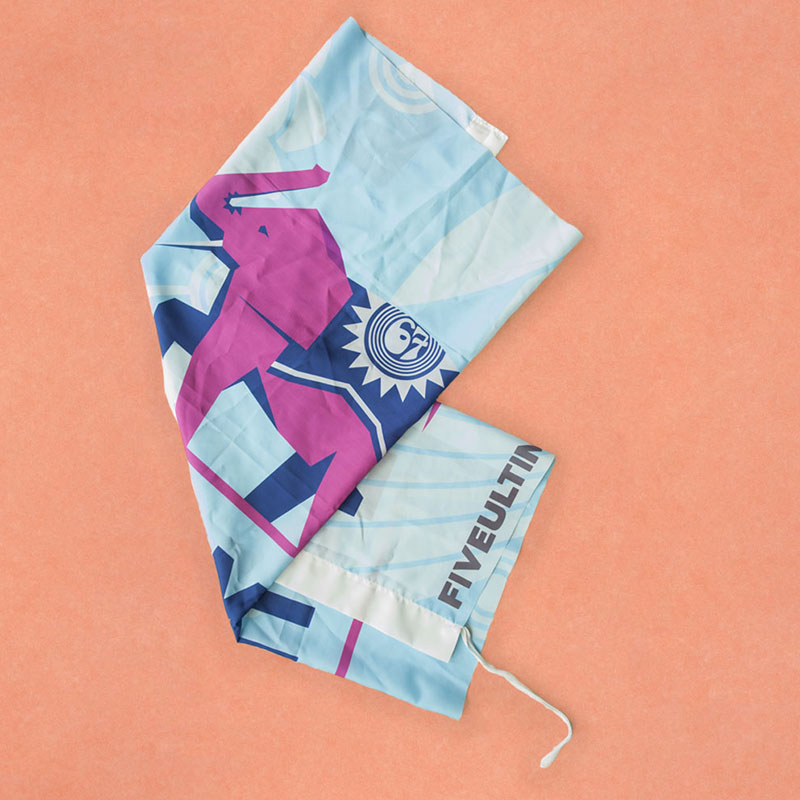 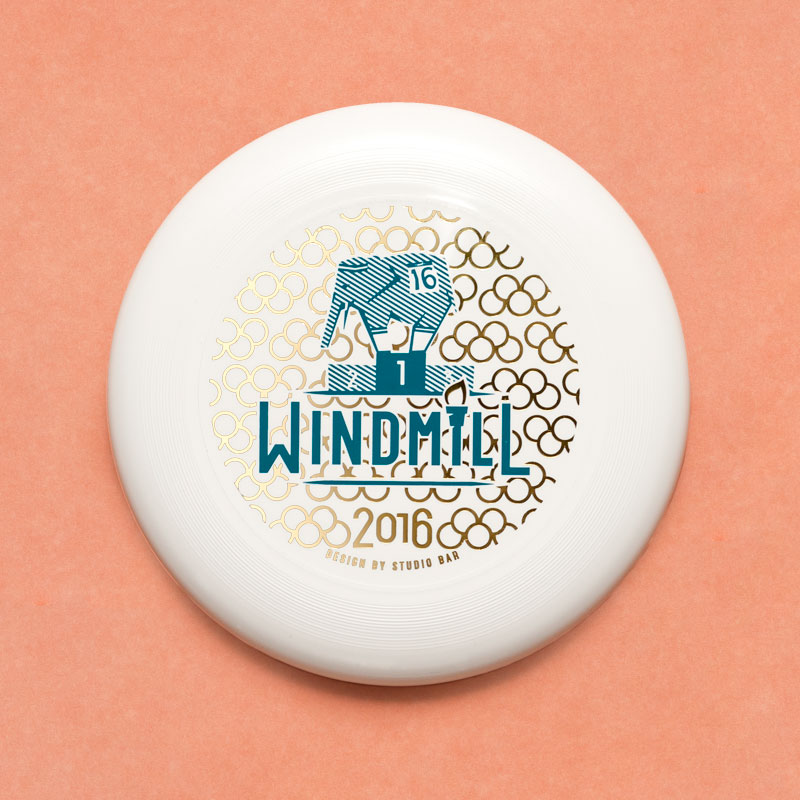 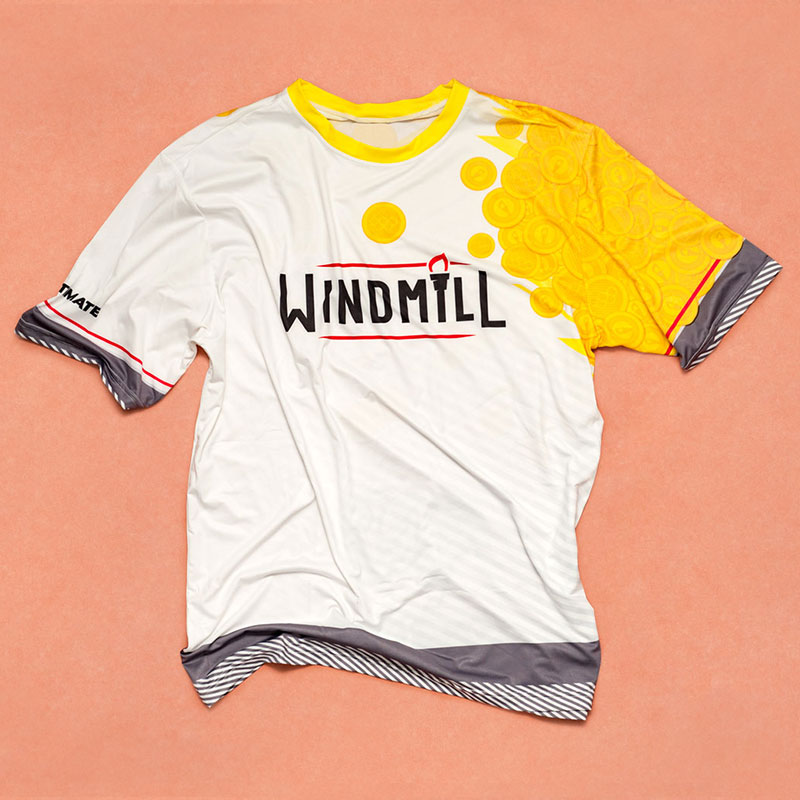 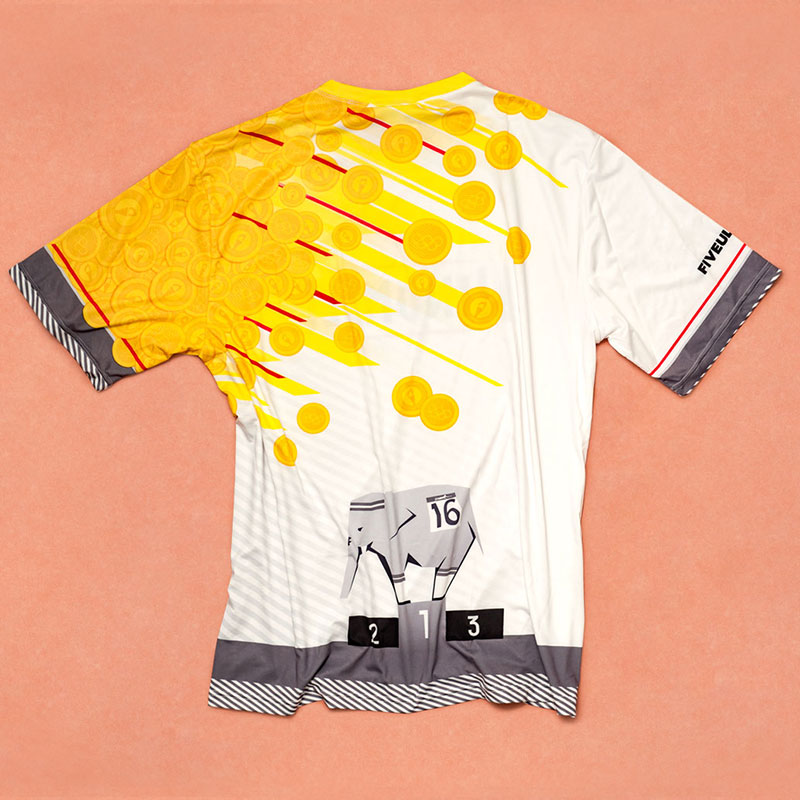 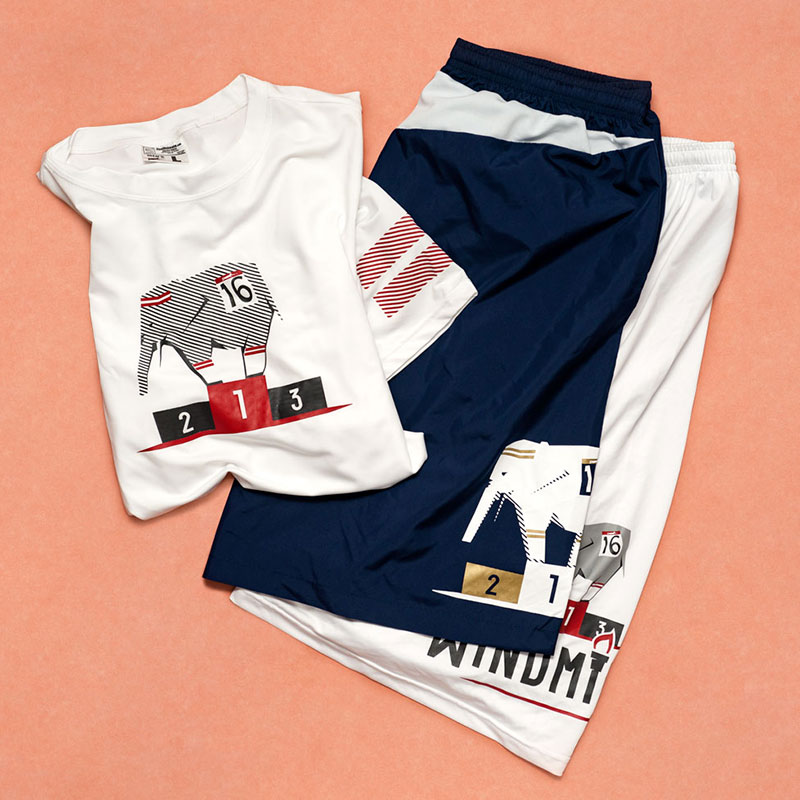 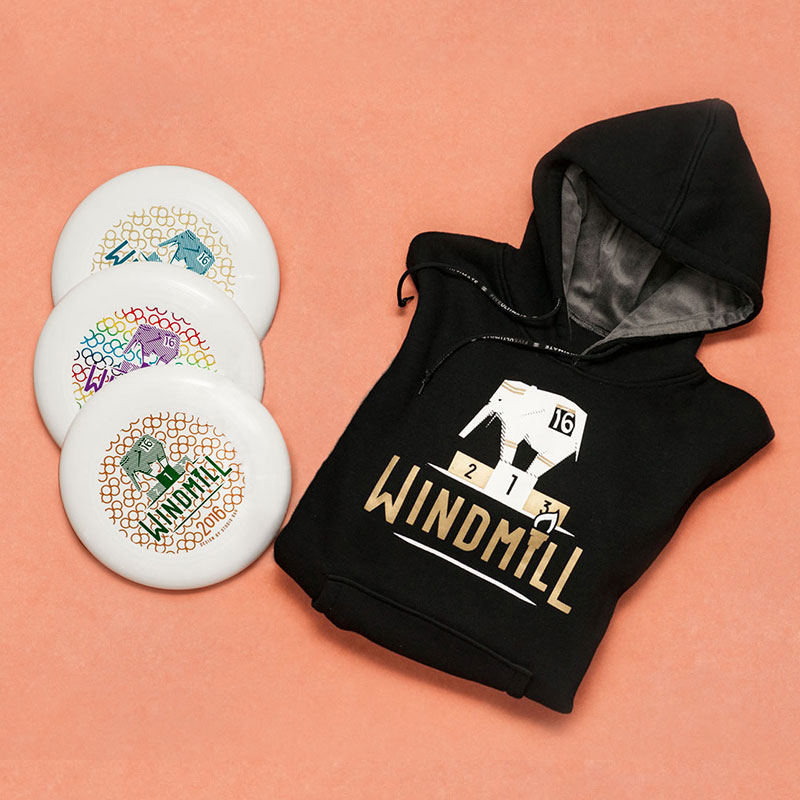 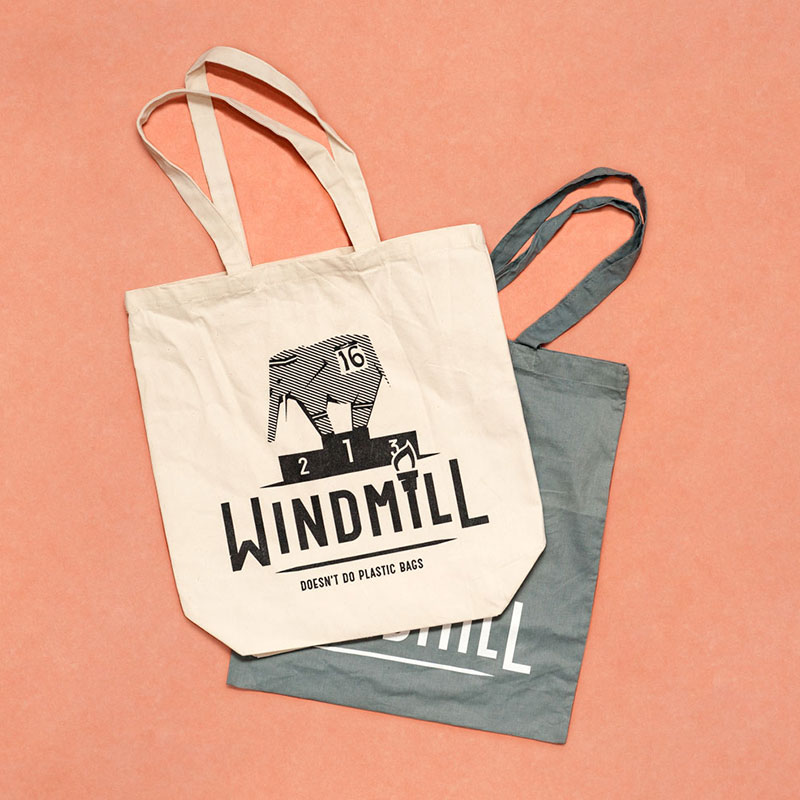 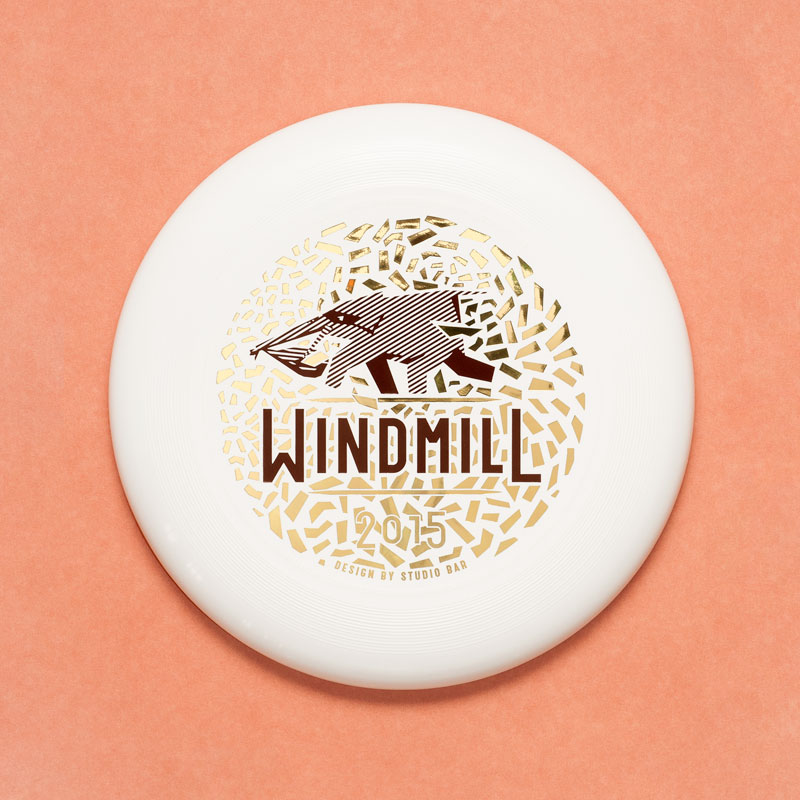 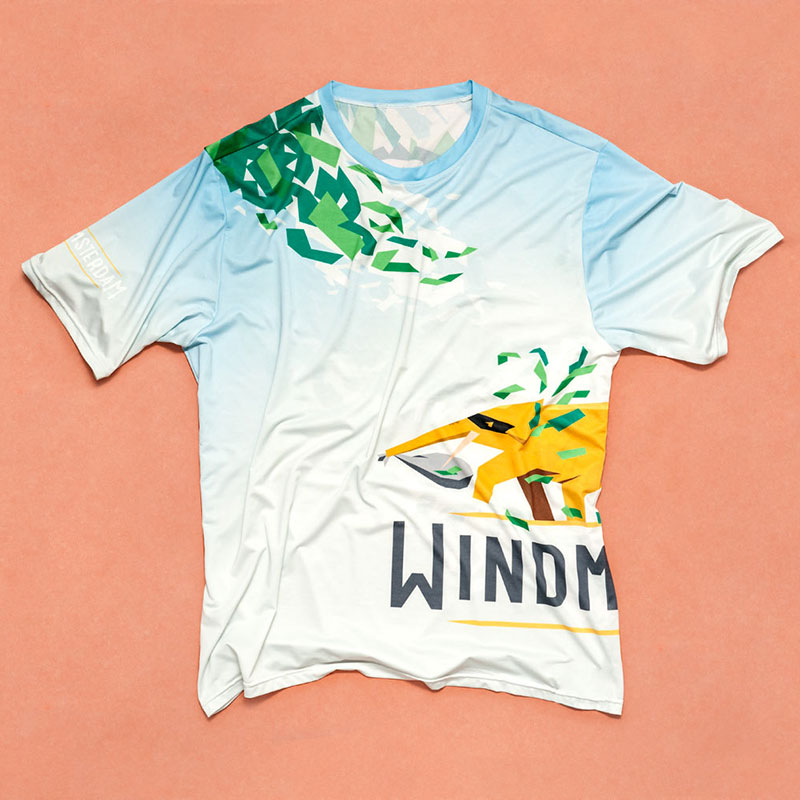 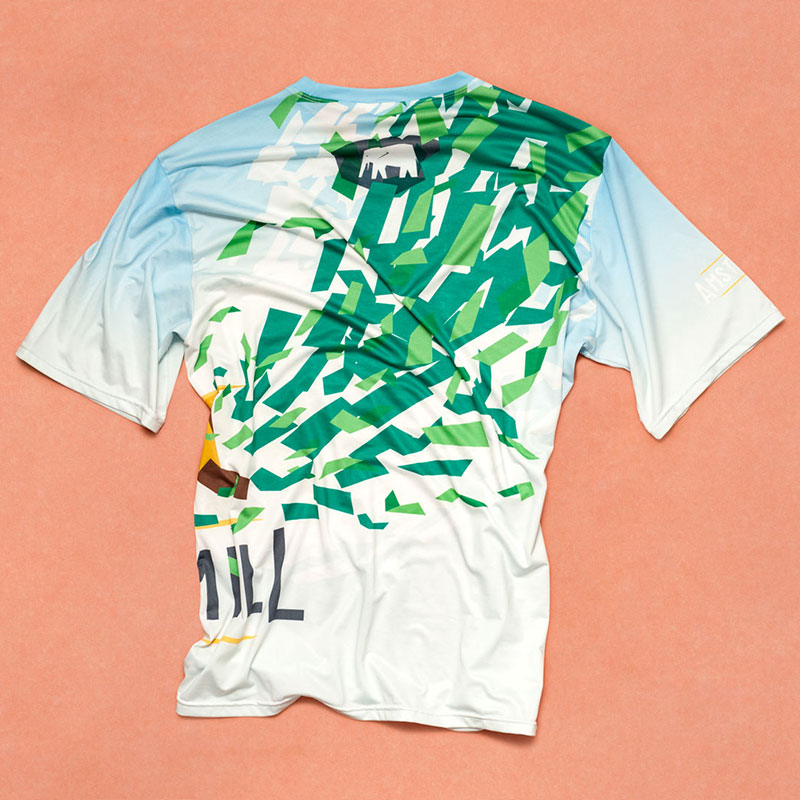 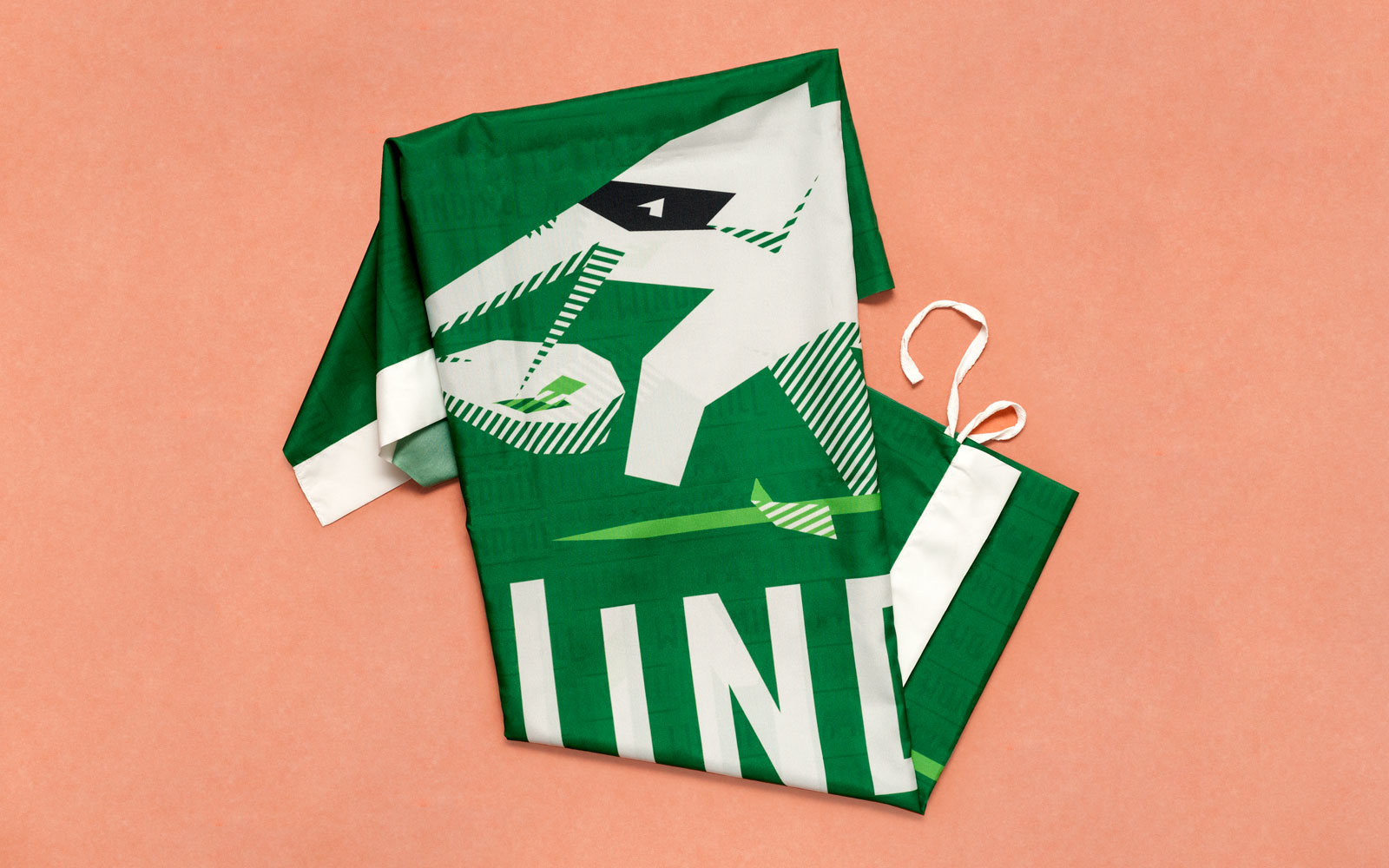 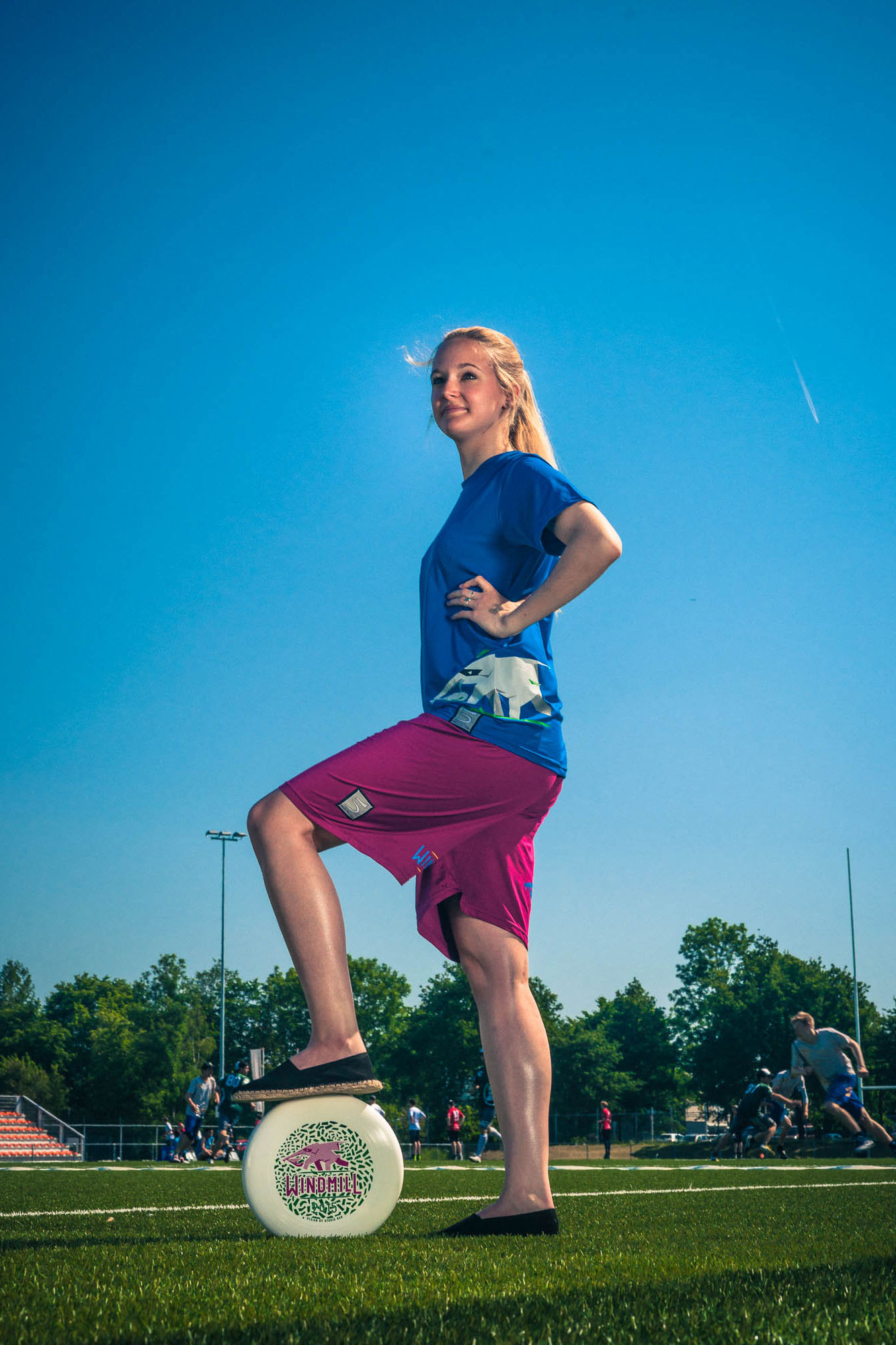 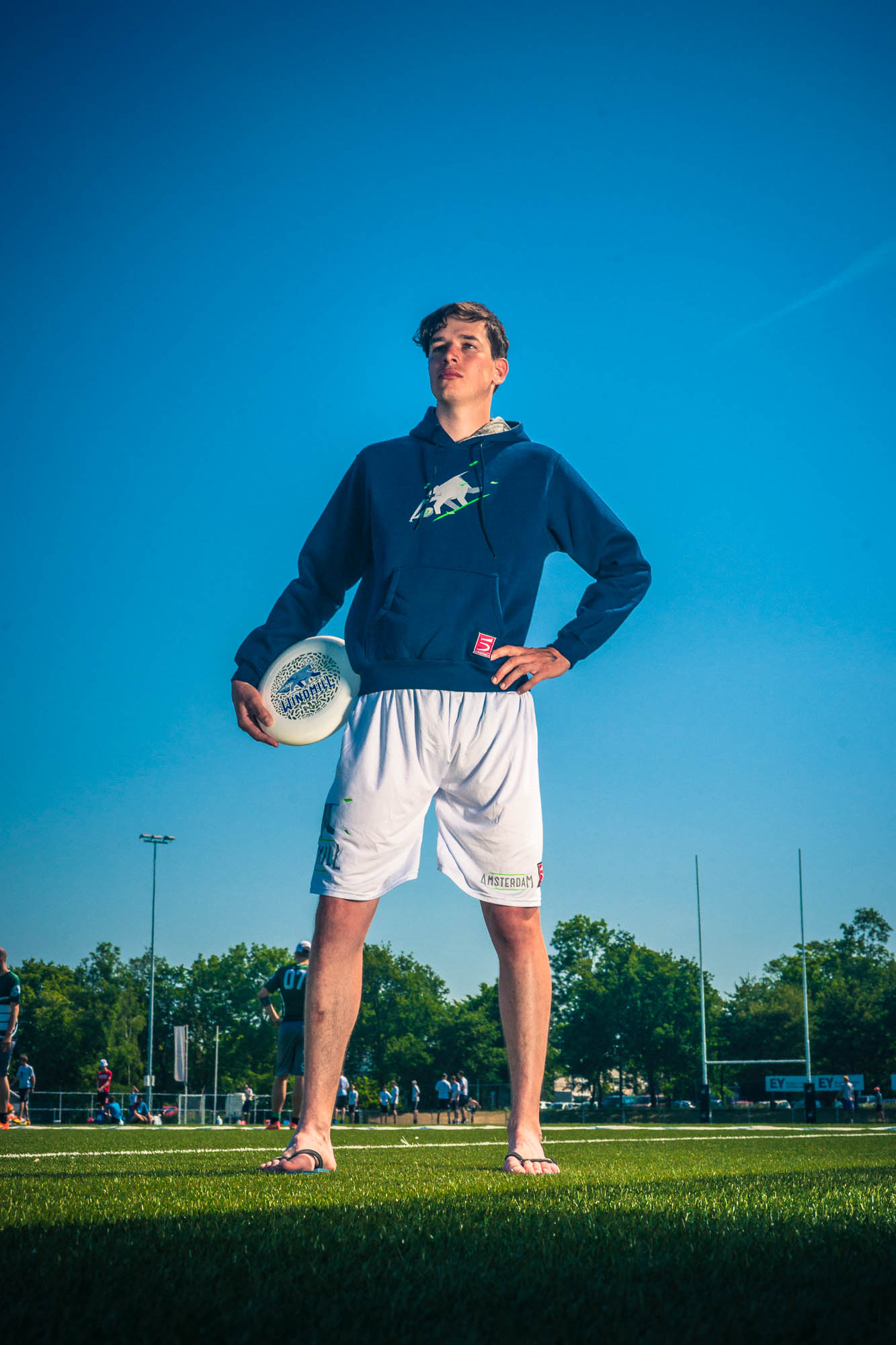 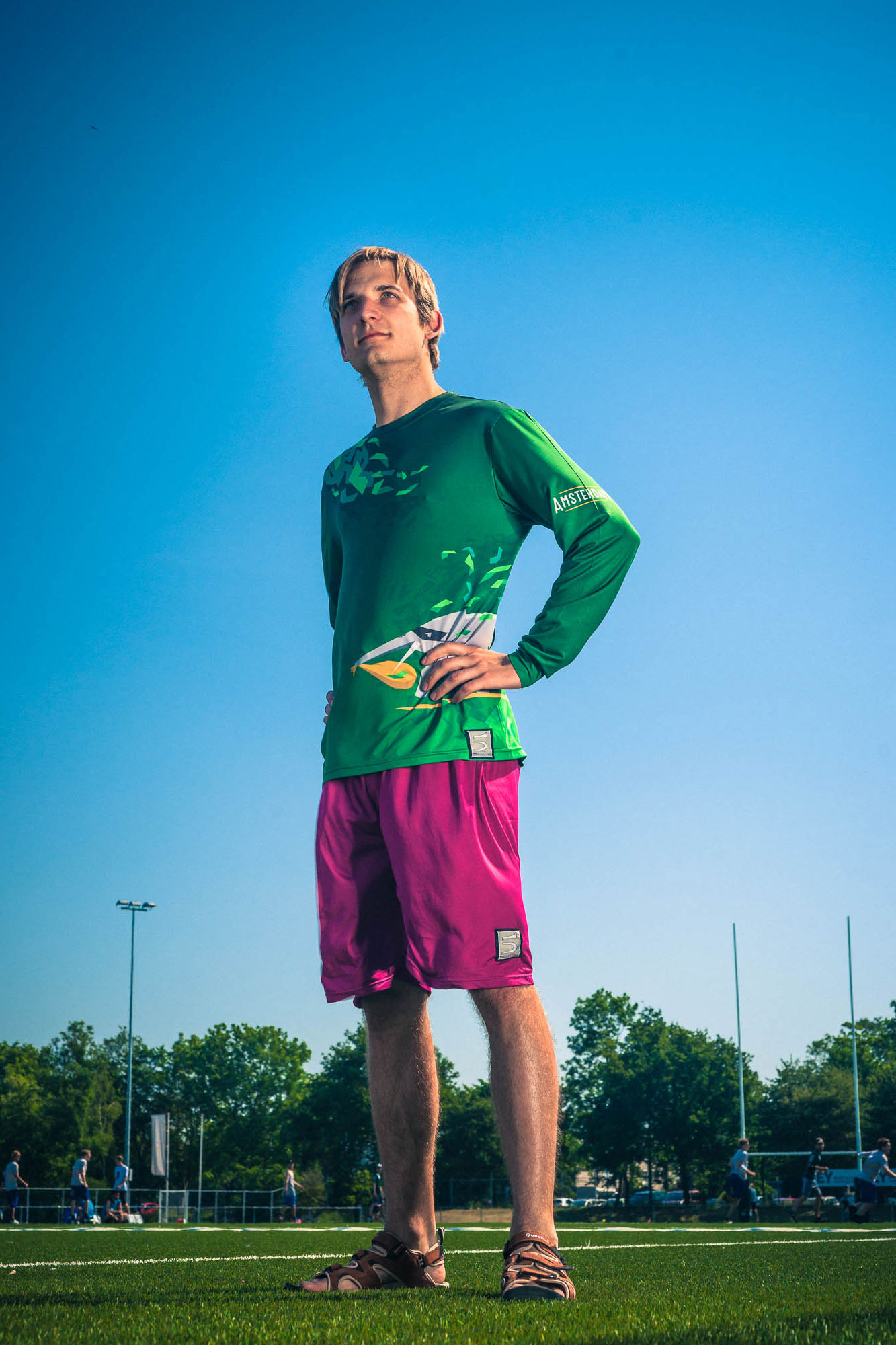 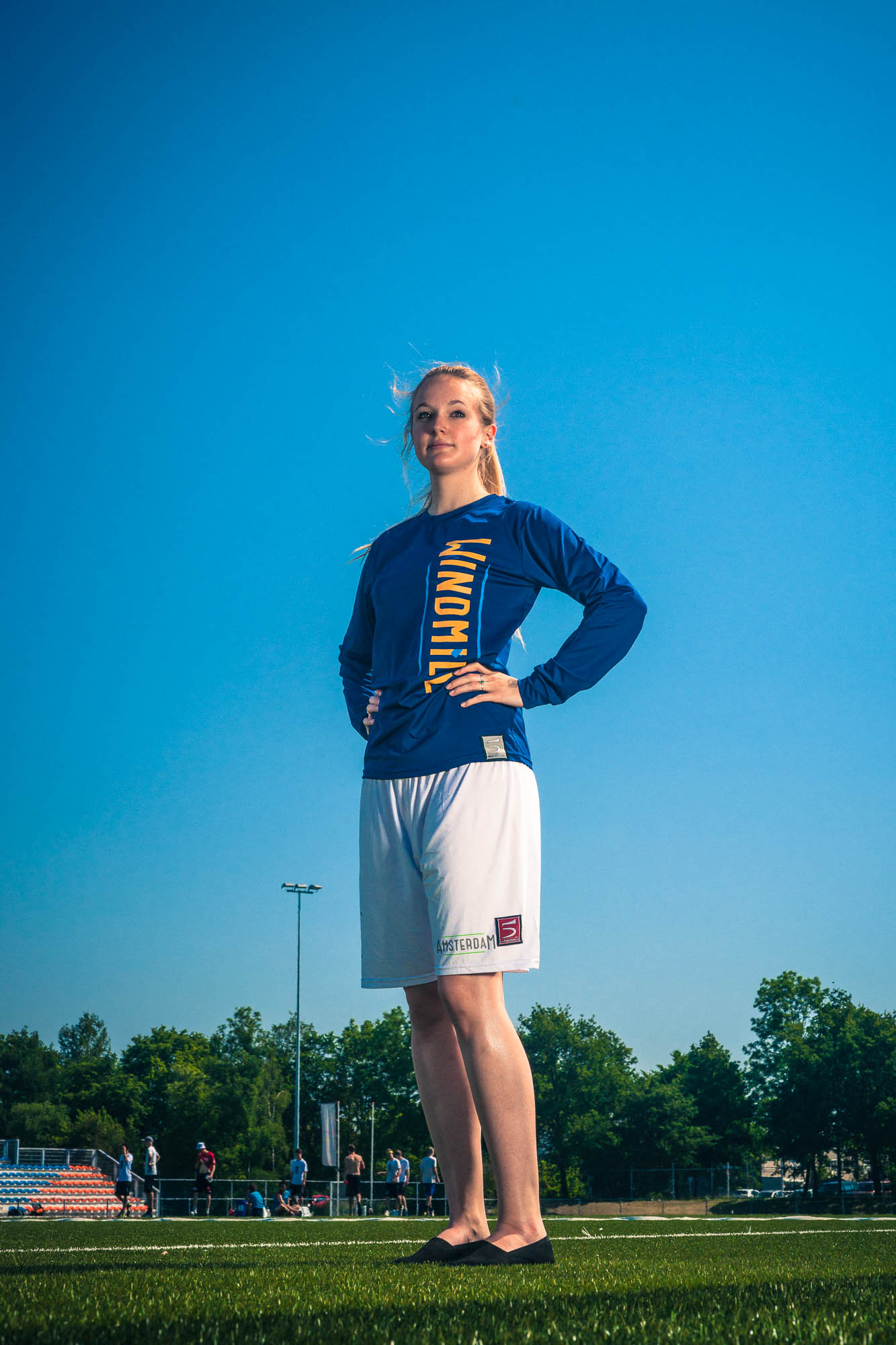 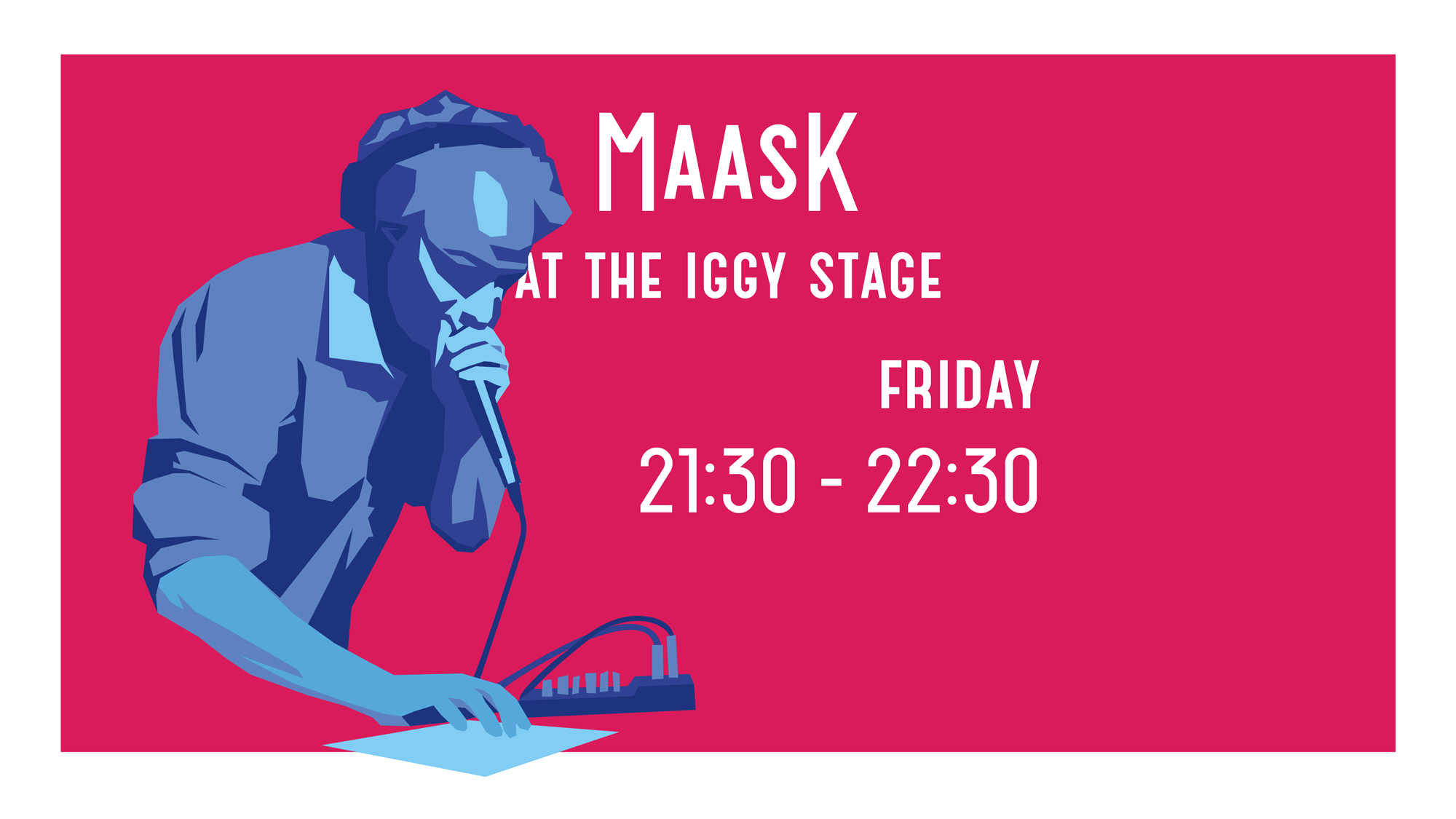 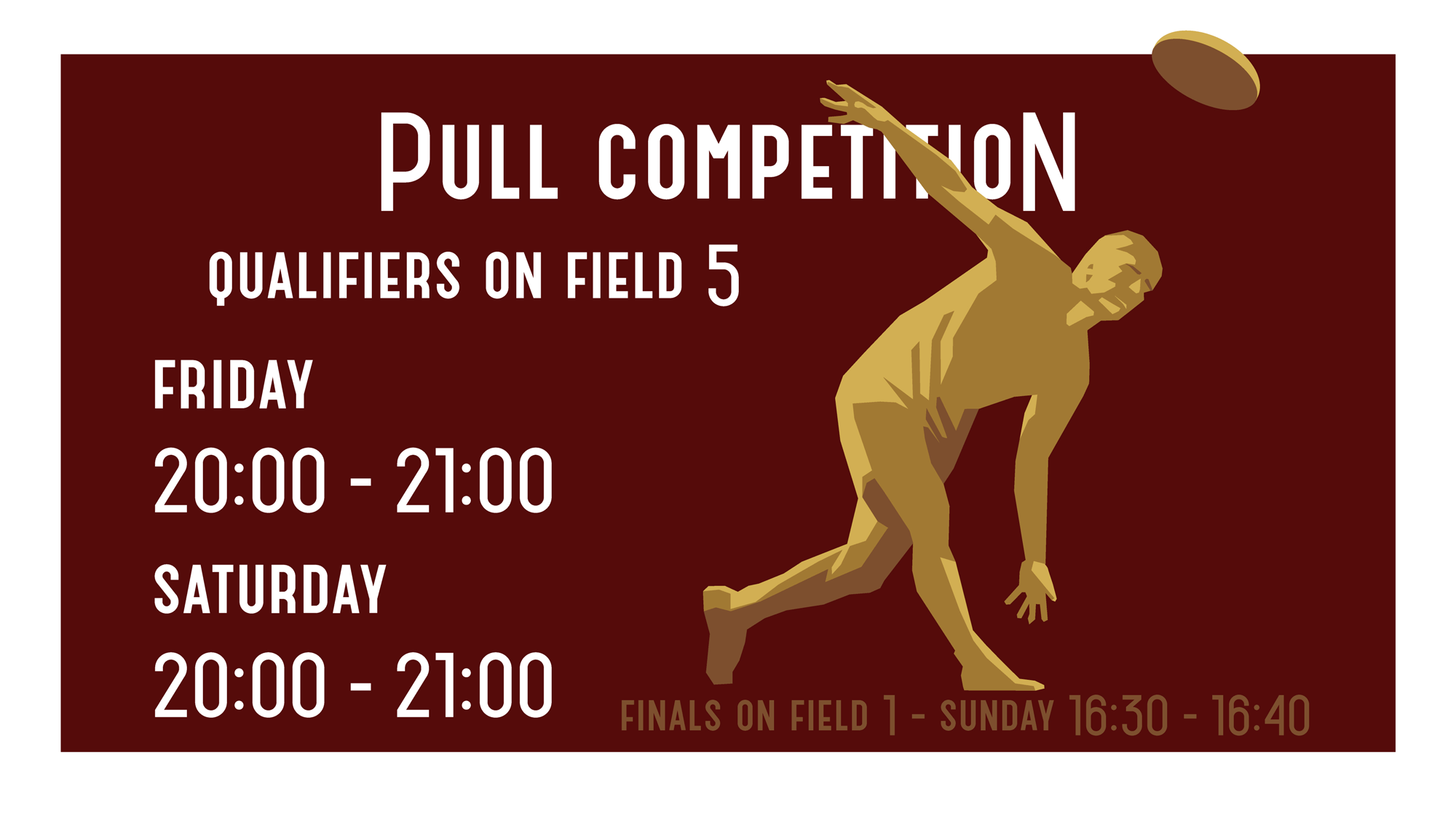 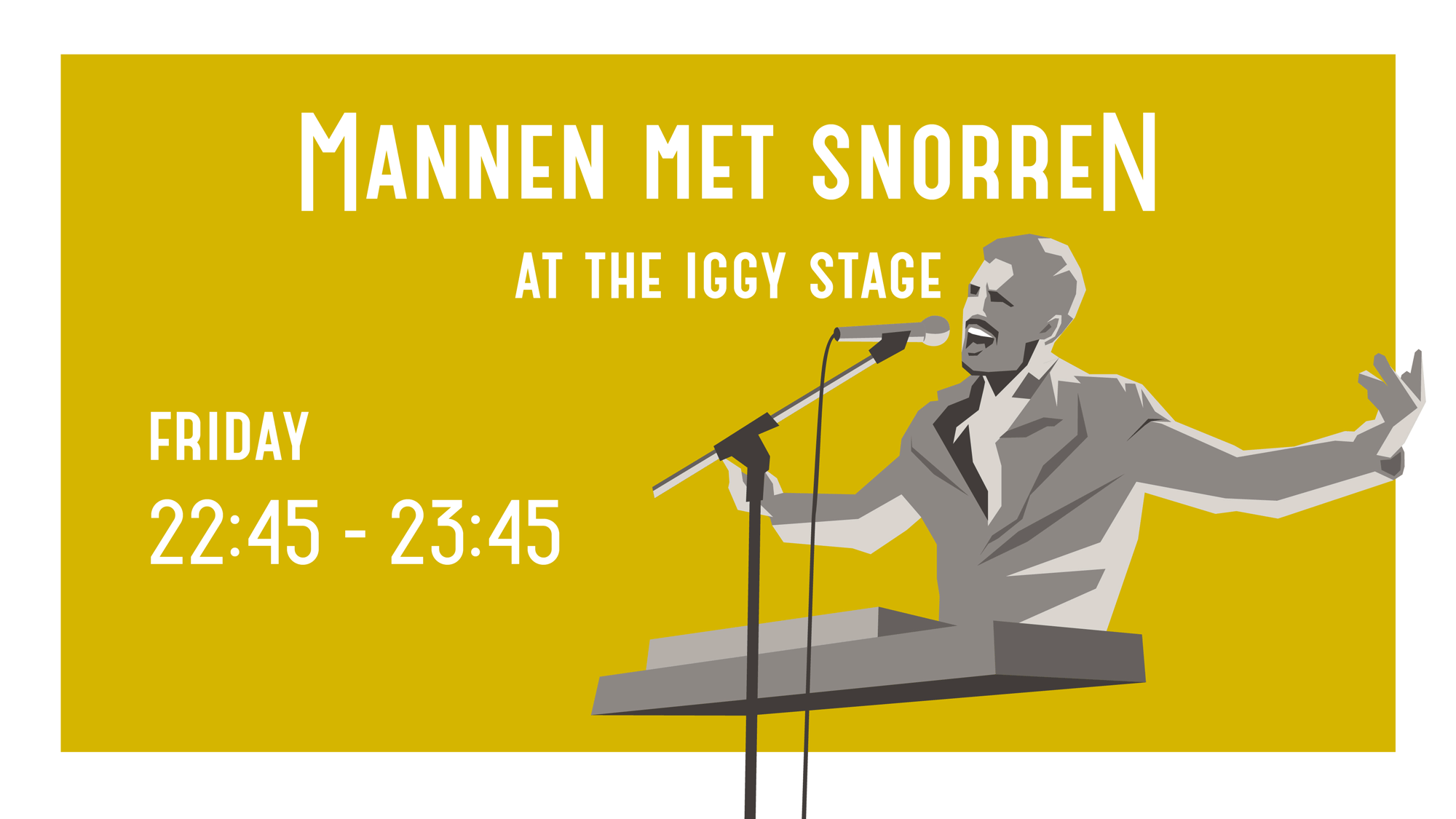 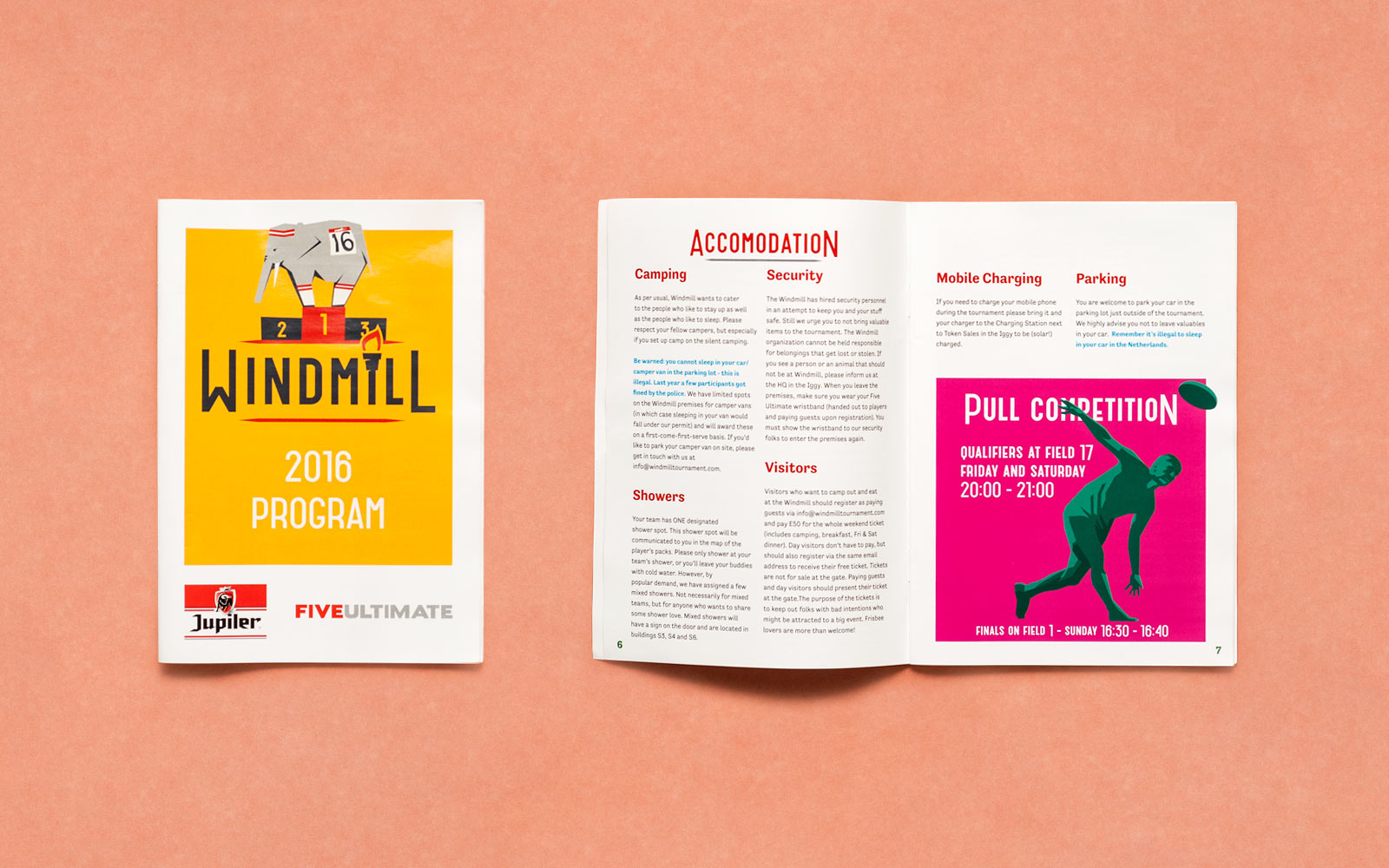 “Wait – so there are really no dogs involved. Like, zero dogs?”
*sigh*

Why the elephant robbed a bank, and then stood on a podium

Ultimate, originally known as ultimate frisbee, is a non-contact team sport played with a flying disc. Points are scored by passing the disc to a teammate in the opposing end zone. Other basic rules are that players must not take steps while holding the disc, and interceptions, incomplete passes, and passes out of bounds are turnovers. Rain, wind, or occasionally other adversities can make for a testing match with rapid turnovers, heightening the pressure of play.

The 2015 edition logo features a bank robbing elephant and is, amazingly, based on an actual news story. The year before a New York bank robber who had been on the run for 4 years was arrested at an Oregon Frisbee tournament.

The 2015 edition logo features a bank robbing elephant and is, amazingly, based on an actual news story

The guy had escaped – stealing a car and burning a barn in the process – and was finally cuffed during an Ultimate tournament by a full-scale FBI undercover unit, posing as cleaners in the park. Now that’s what we call good inspiration stories. 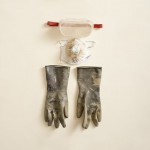 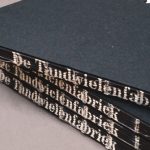