A BAR Affair with One-Thousand-And-One Glyphs 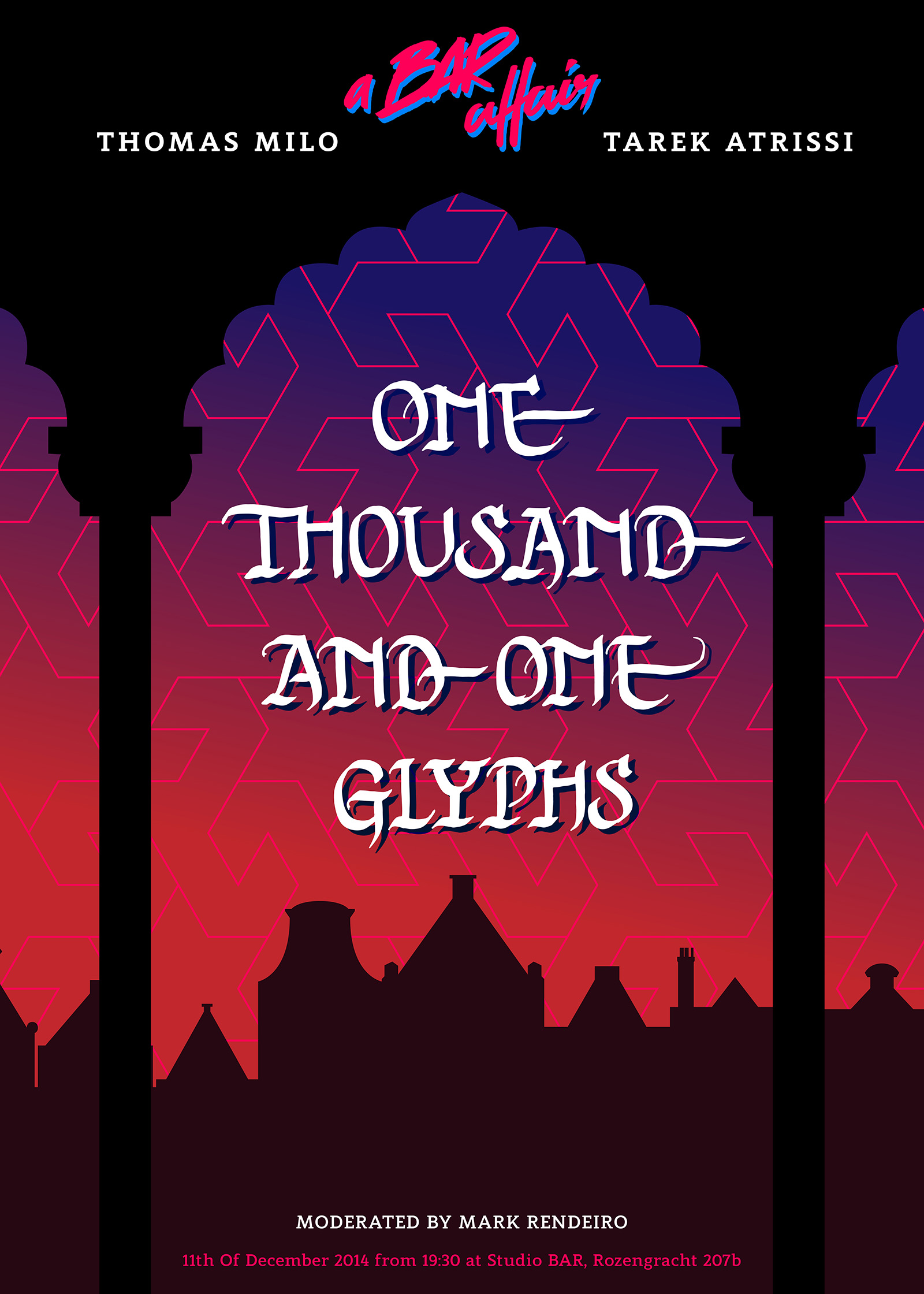 We were privileged to host an exciting evening with linguist and Arabic font designer Thomas Milo [DecoType] and graphic designer Tarek Atrissi [Tarek Atrissi Design], who shared with us two very different, yet complimentary perspectives on using (digitized) Arabic in everyday life. The evening was expertly moderated by the talented journalist Mark Rendeiro of Realities Podcast, and previously Citizen Reporter.

Very different, yet complimentary perspectives on using (digitized) Arabic in every day life

To give you some background on the speakers (y’know, for context), we start with our guide for the evening, the Portuguese-American Bicyclemark. Mark Rendeiro is many things: an alternative journalist and independent podcast producer specializing in online journalism, social movements and global conflicts. He co-hosts Newz of the World, a weekly international news review podcast; is a trainer for Small World News, a media development NGO specializing in video and audio story telling as well as new media education; is a contributor to the Guardian CiF, Americablog, Znet and his very SourceCode Berlin in association with Wikimedia Deutschland. He also recently ran a successful crowdfunding campaign for a series in Egypt, Tunisia and Lebanon, titled ‘Arab Artists in a Revolution’. His interview talent sat perfectly in between Tom and Tarek!

Native Dutchman Thomas Milo is a man of many occupations, but is predominantly a linguist and Arabic type designer. Of late, Thomas has devoted a large part of his time to developing [DecoType.] DecoType is essentially a new approach to digital font construction that has the capacity to accurately and flawlessly display fonts of all languages and scripts. Traditionally, digital fonts were designed to portray the Latin font, so other languages like Chinese and Arabic got simplified.

Thomas and his wife Mirjam saw this simplification as unacceptable – not to mention fertile ground for miscommunication – and went about developing a new approach to the technology behind digital fonts. This new approach is shown in the example below.

Lebanese-Dutch Tarek Atrissi is one of most recognized designers across the Arab world. He has built a strong international reputation for his graphic work and received prestigious awards and honors throughout his design career. Tarek’s design studio, Tarek Atrissi Design, typographic and cross cultural design approach has produced projects that left a significant influence on the contemporary graphic design landscape in the Middle East. Next to his own work, Tarek also teaches and writes on design and visual culture. His research has focused on visual culture in the Middle East as well as the history of graphic design practice in the Arab world.

Born in Beirut, Tarek has lived, studied and worked all across the globe, finding himself in places such as Lebanon, The Netherlands, Qatar, Dubai, Spain and the United States.

To re-live the fascinating lecture, listen to the live recording

Some snaps from the night, courtesy of our very own Mr. Jochem Ruijgrok 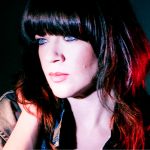 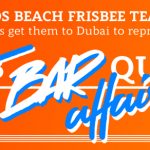